A grade netballers from around the district took round four by the horns, with some surprising scores unfolding.

The biggest shock for netball fans checking the scores this weekend would have been the two-goal difference at the end of the game between Avoca and Maryborough Rovers.

Rovers led at the first break by two goals and had extending that to four goals by half time much to the dismay of the Bulldogs.

Avoca got a couple of crucial turnovers to narrow the margin to a single goal, 40-39 by the end of the third quarter, with the result boiling down to the last 15 minutes of play.

A 13-10 closing quarter saw the Dogs regain control and run away to their fourth win of the year, continuing an undefeated run which stretches back to 2019.

Avoca coach Maddy Egan was almost unstoppable in goals, however Rovers defenders Jacqui Christie and Julie Anderson made it difficult.

Bulldogs stalwart Stacey Blair had a run-in defence to cover the absence of Caitlin Drummond and was at home both in the ring and in the midcourt.

Christie Chapple was crucial in a number of Avoca’s turnovers, running out a physical game of centre against Rovers recruit Quetta Holloway-Jinks.

Navarre narrowly lost to Trentham 37-40 in the next closest game of the round with the Saints getting up in the closer despite sitting two goals in arrears at three-quarter time.

Lexton toppled Harcourt in another tough game, with the visitors leading their hosts at every break and taking a 49-37 victory despite the Lions recruiting the high-profile services of Sophie Cachia under the ring and Tayla Gale and Carly Chaplin having stand out games.

Royal Park put up a valiant fight against a strong Carisbrook, going down 23-57 and Newstead seized the opportunity for a big win, outscoring Talbot 77-30 with Verity Gartside shooting 58 of those goals in a big day out.

Natte Bealiba handed Dunolly a similar treatment, winning 73-27 with defender Naomi Medlyn best on for the Swans and Avril Price best for the Eagles in a tough day at the office.

In the remaining game, Maldon won 53-43 over nearby rivals Campbells Creek.

In round five a good game should unfold between Maldon and Dunolly, while Rovers will hope to replicate its game from the weekend against a fierce Natte side.

Avoca will play Harcourt with the Dogs likely to continue their winning streak, Newstead will host Lexton in a game that could go either way, Brook will play Creek, Royal Park will travel to Trentham and Talbot will face Navarre. 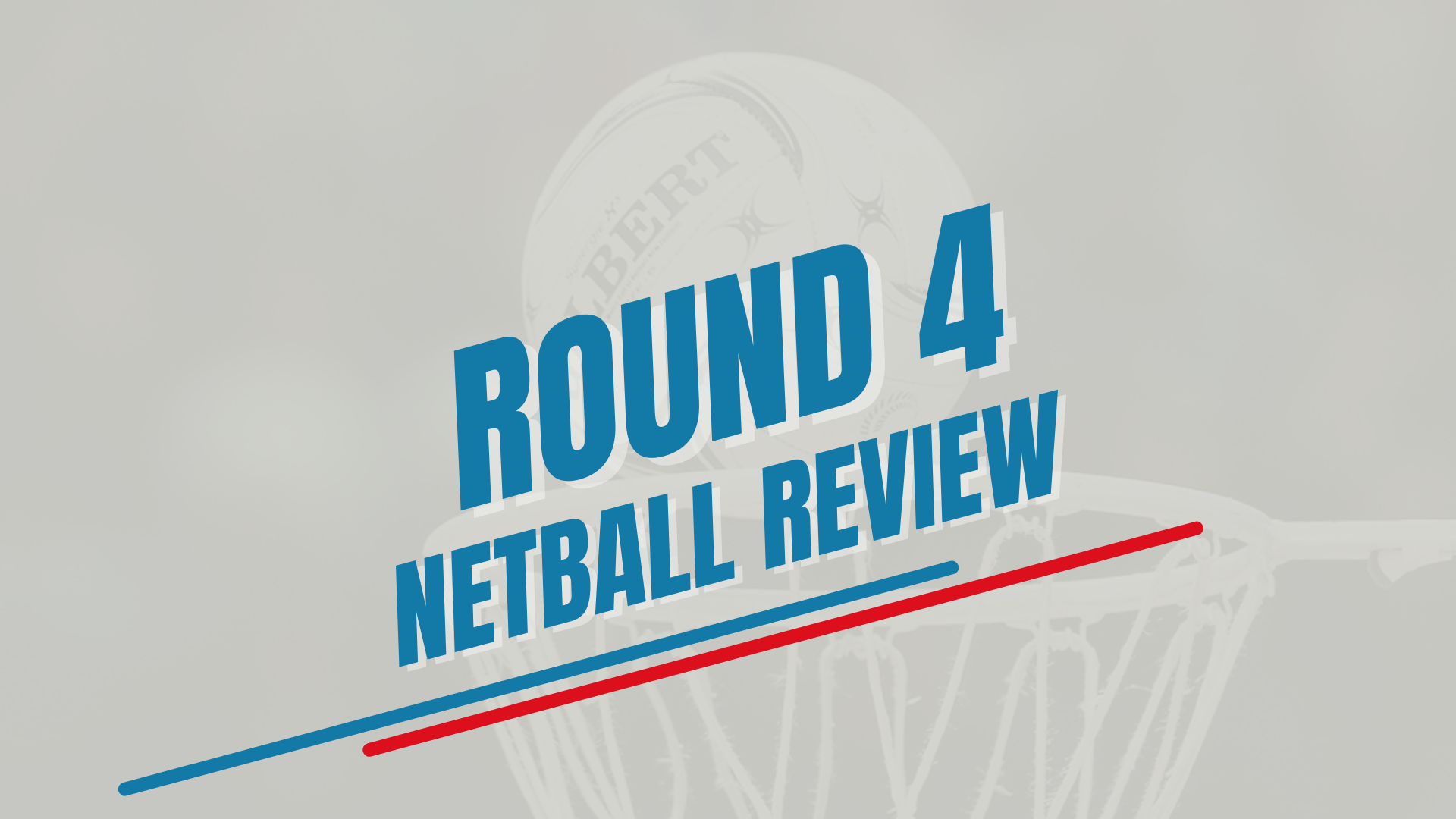