Article with thanks to Fox Sports.

He was one of the best exponents of stopping big forwards kicking big bags of goals during his glittering AFL career.

But on Saturday afternoon – 132km from his beloved Punt Road Oval – Alex Rance was the star slotting snags.

The Richmond champion was the headline act at Campbells Creek Reserve on Saturday as The Carlton Draft series, which sees eight AFL legends drafted to play games for local footy clubs around Victoria, commenced.

Rance, who kicked just nine goals from his 200-game AFL career, overcame cheeky sledges from the punters in attendance to drift forward and boot a team-high three majors for Campbells Creek in their loss to Maldon.

After beginning the match in defence before a centre bounce cameo, Rance pushed into the forward arc and had an immediate impact.

Rance missed a set-shot opportunity after winning a free kick, which prompted shouts of “free kick Richmond” and “get back to the backline” from the crowd. But minutes later he picked up a loose ball to boot his first goal of the game. 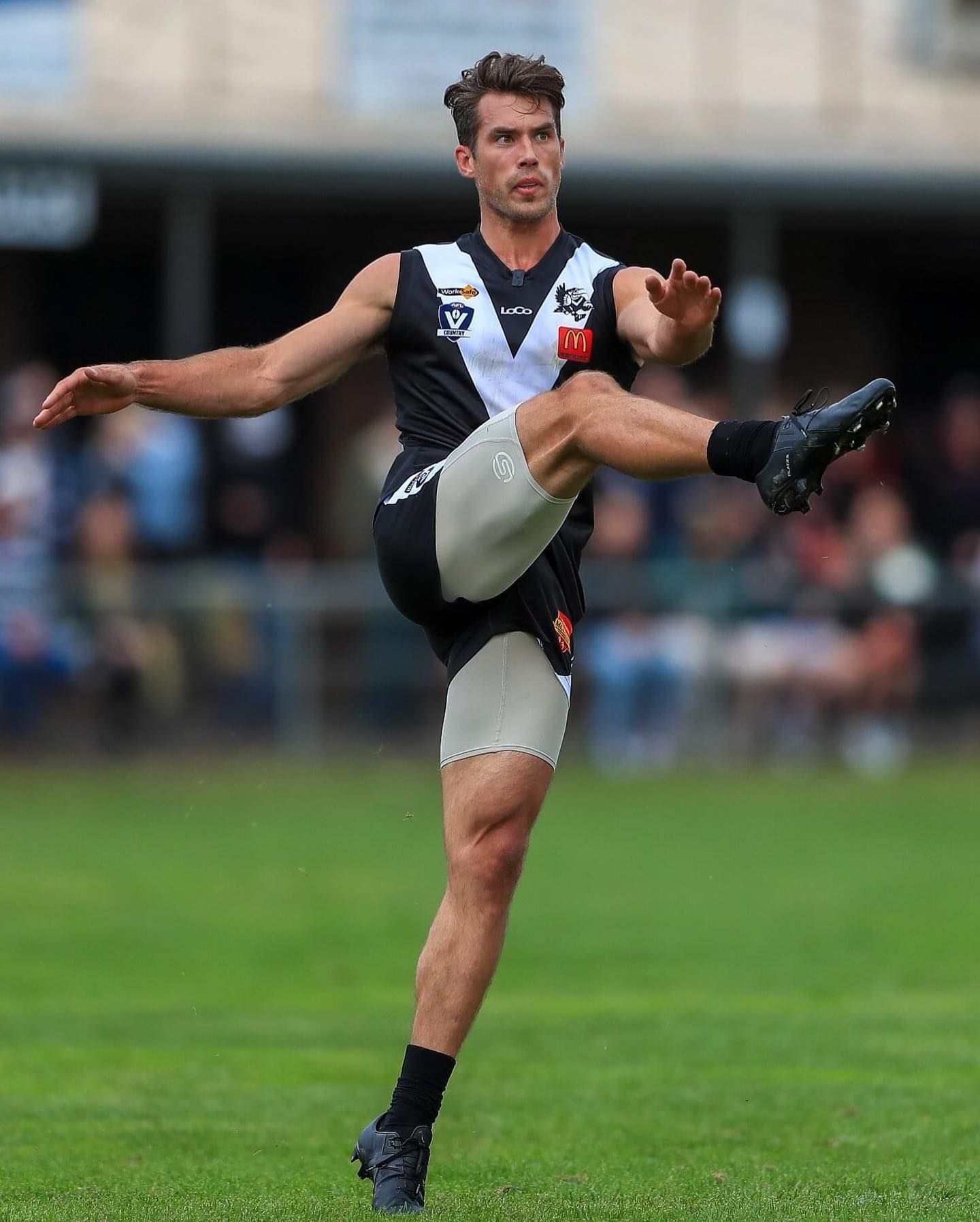